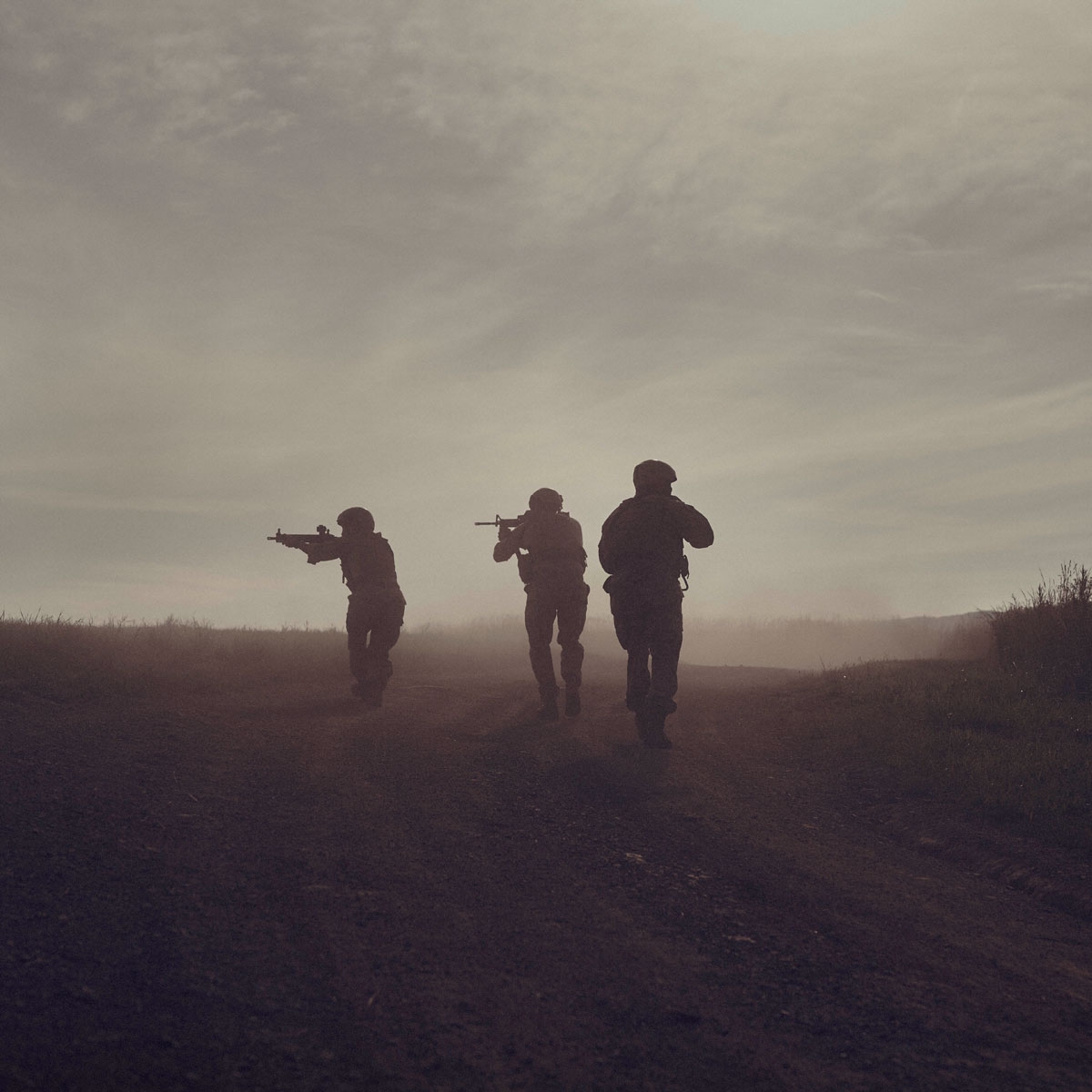 The Garmont® brand was first incepted in 1964 and is based in the “elected land” of sports footwear: the Sportsystem district of Montebelluna, Northern Italy.

In 2008, under the express request of US special forces, Garmont® entered the world of military footwear for professional use. It was the beginning of a great research and development path, which, starting from an extraordinary experience in the world of outdoor footwear, led to the creation of the Garmont T8 hybrid tactical platform.

The T8 tactical boot was put a strain on in all environments and tested on different terrains before being launched on the market. Garmont® has been constantly in touch with users and testers to collect every useful data to update and improve the product.

More than ten years later, Garmont® is a consolidated reality in the Tactical world, whose products, materials and technologies are appreciated by special corps all over the World. The same values, the same care in the test processes and the same principles continue to inspire Garmont® in the research and development of new cutting-edge tactical products.

Please note: due to changes in our storage facilities, all orders placed between December 24 and January 4 could carry some delays.

Thank you for your understanding.