Independence Day in the USA 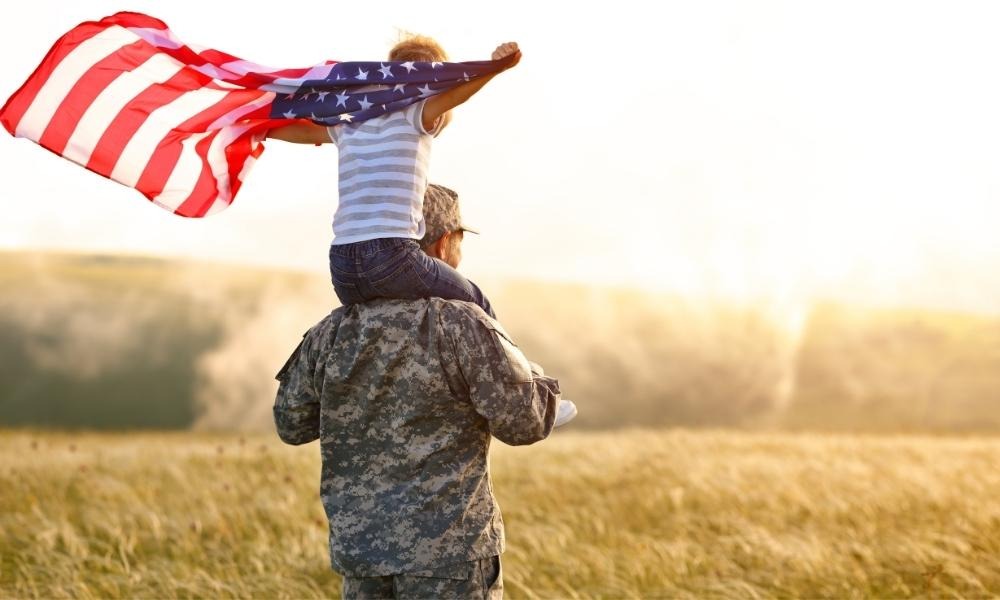 Independence Day in the USA: How you can celebrate and honor American history

When we think of Independence Day, also known as the 4th of July, images of backyard barbeques, fireworks displays, and parades often come to mind. But do you know the real history of July 4th, 1776? Read on to find out what Independence Day is all about, and how you can honor American history!

What is Independence Day?

From Presidents’ Day, to Armed Forces Day, to Veterans Day, the USA has many time-honored traditions for celebrating its history, but none more-so than Independence Day. The 4th of July marks the birth of the United States, the day of officially declaring the nation separate from the British Empire. On July 4th, 1776, the Declaration of Independence was adopted, and within it was the framework for the future pillars of the US government. Thomas Jefferson wrote, “We hold these truths to be self-evident, that all men are created equal, that they are endowed by their Creator with certain unalienable Rights, that among these are Life, Liberty and the pursuit of Happiness.”

Though the fight for equality continues, this sentiment still underscores the values of American Democracy. Independence Day is seen as a celebration of not only the United States, but the revolutionaries who fought to make it free, and whose passion and courage continues to inspire generation after generation. Honoring the 4th of July every year reminds us of our origins, the ideals that shape our nation, and the hope for an always brighter future.

History of Independence Day in the USA

The history of US independence stems from the events of the Revolutionary War, a conflict in which the American colonists fought for their desire to be an independent nation. The events that took place between 1775 and 1783 marked American and world history forever.

Though the Declaration of Independence was signed on July 4th, 1776, independence was not guaranteed until much later. Tensions between colonists and the British Empire rose in the years before the Revolutionary War, as the Crown attempted to assert more control over colonial affairs when they had largely operated independently in the decades prior. War broke out on April 19, 1775, after the legendary ride of Paul Revere, and continued until September 3, 1783, when the British surrendered after the Battle of Yorktown. What started as a civil war between the colonies and Britain eventually grew to include France, Spain, and even the Netherlands. The United States’ victory over Britain then paved the way for modern democracy around the world.

July 2, 1776, was the day that the Second Continental Congress voted unanimously to break from the British Empire. The Declaration of Independence did not become official until one month later, on August 4, 1776, after the majority of congressional delegates had signed it. So, why do we celebrate on the 4th of July? Because that was the date printed on Declaration of Independence, when the ideas that would shape the United States were agreed upon and put down on paper.

But celebrating Independence Day didn’t actually become common until after the War of 1812! In the early years, celebrations for the 4th of July were more serious, often with parades and speeches. The holiday was used to commemorate the groundbreaking of the Erie Canal in 1817 and the Baltimore & Ohio Railroad in 1828. Over the years the celebrations only grew, and Independence Day quickly became the most celebrated secular holiday in the United States! On June 28, 1870, nearly a century after the Declaration of Independence was written, Congress marked July 4th as a federal holiday, securing its place in the American calendar forever. 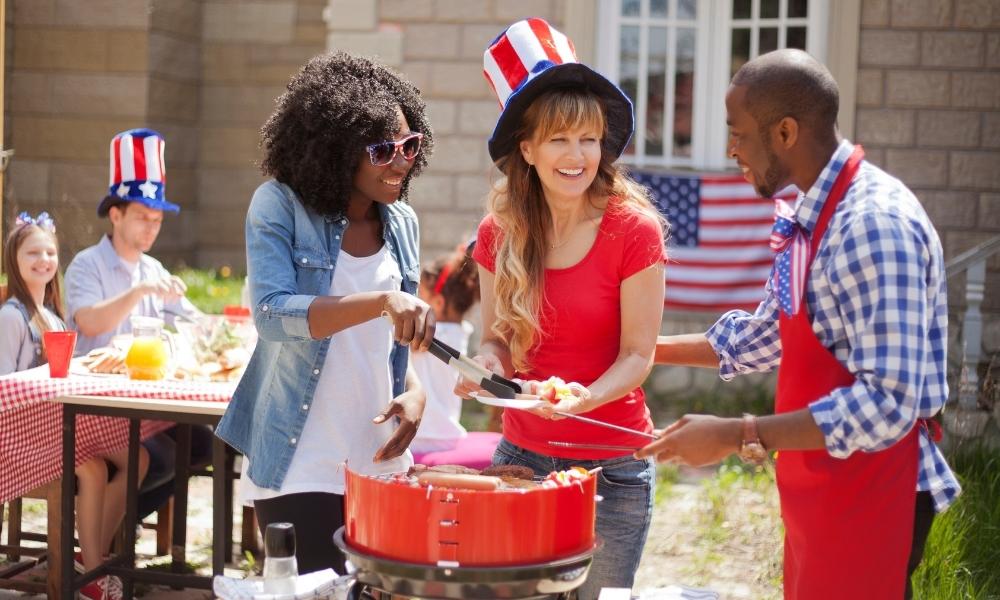 How to celebrate Independence Day

Modern celebrations of Independence Day run the gambit from backyard barbeques to large-scale parades and fireworks displays! If you’re looking for some inspiration on how you can celebrate this year, we have several ideas:

Celebrations Around the Country

Though the 4th of July is the most-celebrated secular holiday in the USA, some cities have forged their own special traditions to mark the occasion. Here are a few of our favorites:

In 1776, John Adams, a signer of the Declaration of Independence and the second President of the United States, wrote to his wife that July 4th, “Ought to be solemnized with Pomp and Parade, with Shews, Games, Sports, Guns, Bells, Bonfires and Illuminations from one End of this Continent to the other from this Time forward forever more.” However you choose to spend Independence Day, make sure you take a moment to reflect on the history of the day, and then celebrate as the Founding Fathers always hoped you would!

Through July 4th our entire Tactical Collection is on sale to celebrate Independence Day! Whether you’re looking for rugged boots to assist you in the field, or versatile shoes for when you’re off-duty, our tactical line has exactly what you need.